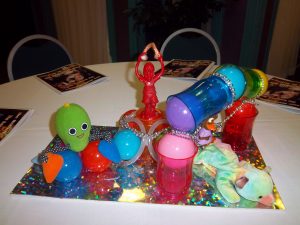 Water Xaris President of the Board of Advisors

Organizations For Which We Raise Money:

Bars That Help Us Raise Money

The Imperial Court of the Rocky Mountain Empire
Denver, Colorado

The United Court of the Sandias, Inc.