This page was most recently updated on March 13th, 2022 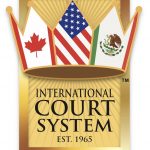 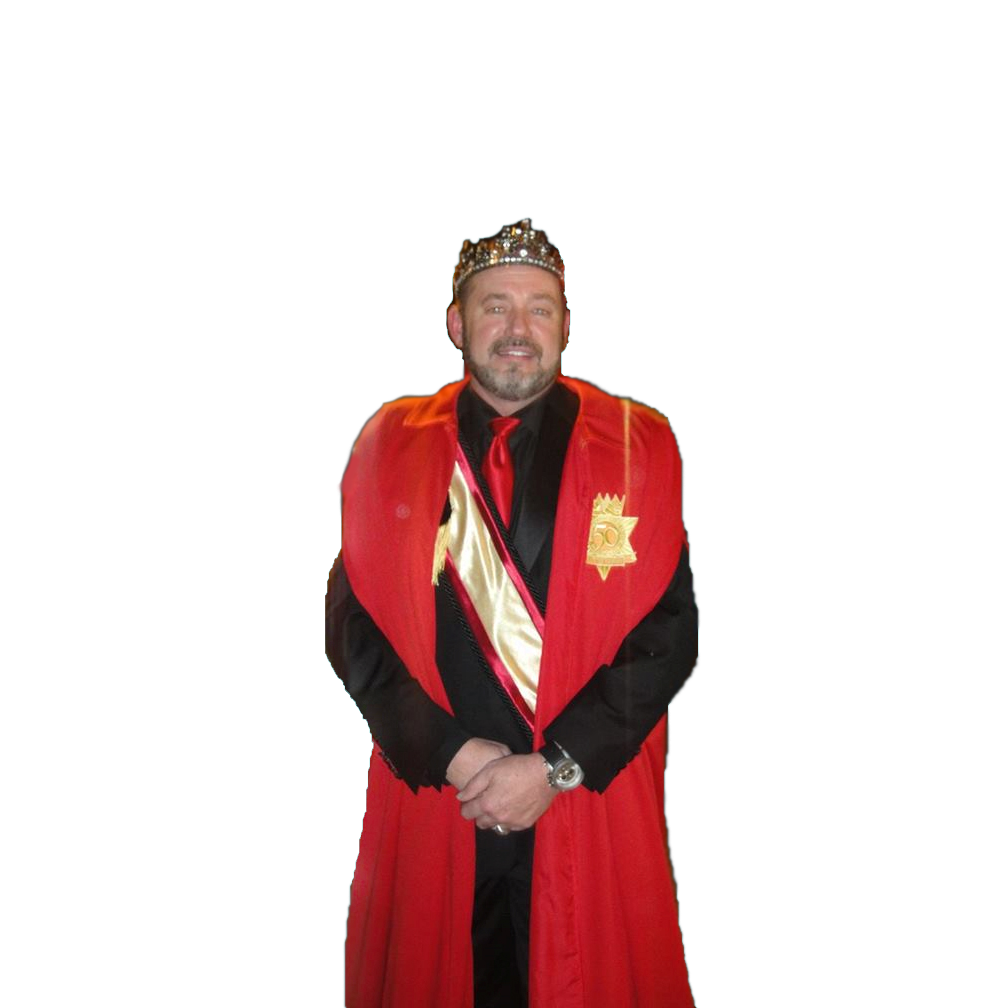 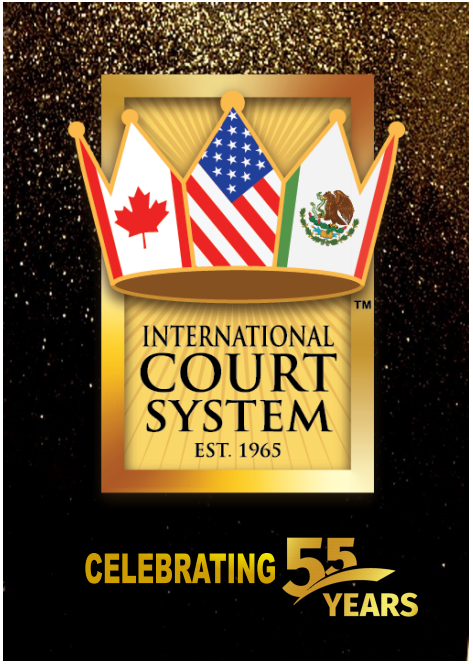 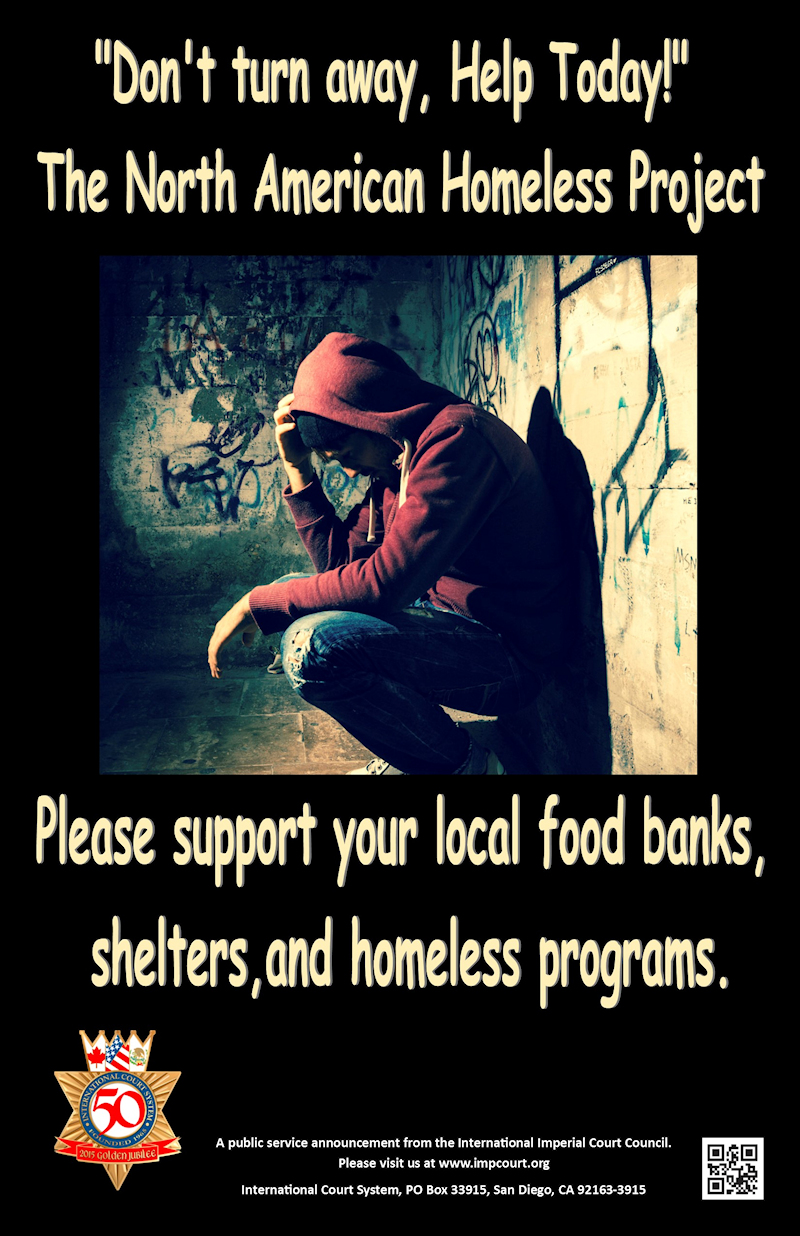 The official launch of the Bayard Rustin USA/National Stamp Campaign will be announced at the 2014 Creating Change Conference (Jan. 29-Feb. 2 in Houston) by none other than Rustin’s longtime partner, Walter Naegle, who recently also accepted the Medal of Freedom from President Obama on behalf of Rustin, who died in 1987.

The idea for a campaign to win approval for a stamp honoring Rustin as an openly gay, African-American civil rights icon has been talked about for years. But the movement finally gained real traction in San Diego with the help of City Commissioner Nicole Murray Ramirez, who will serve as the campaign’s executive director.  The International Imperial Court System and its Imperial Court Council, along with the National Gay & Lesbian Task Force are the guiding forces behind the campaign.

National co-sponsors of the campaign include the National Black Justice Coalition, the National LGBT Museum and the GLBT Historic Task Force.

“This stamp would further remind Americans that by honoring Bayard Rustin, you honor a true American hero and champion of civil rights for all people,” said Ramirez.

Sent at the request of QM Nicole 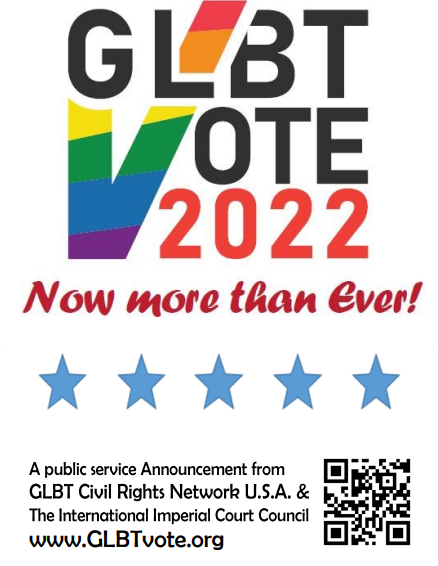 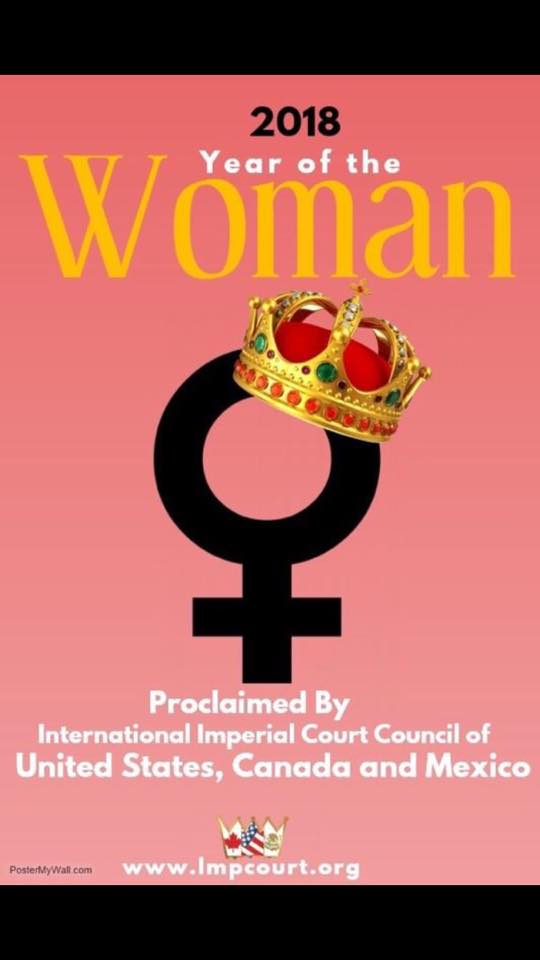 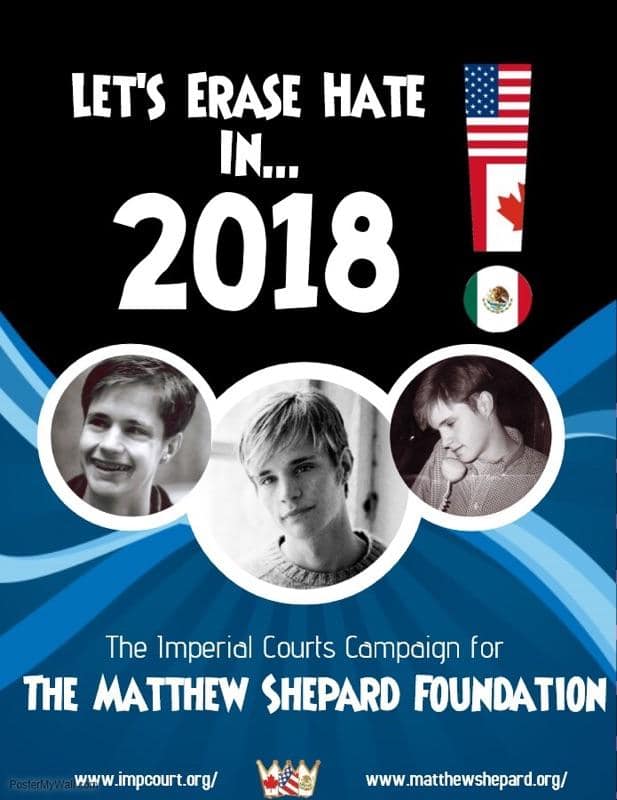 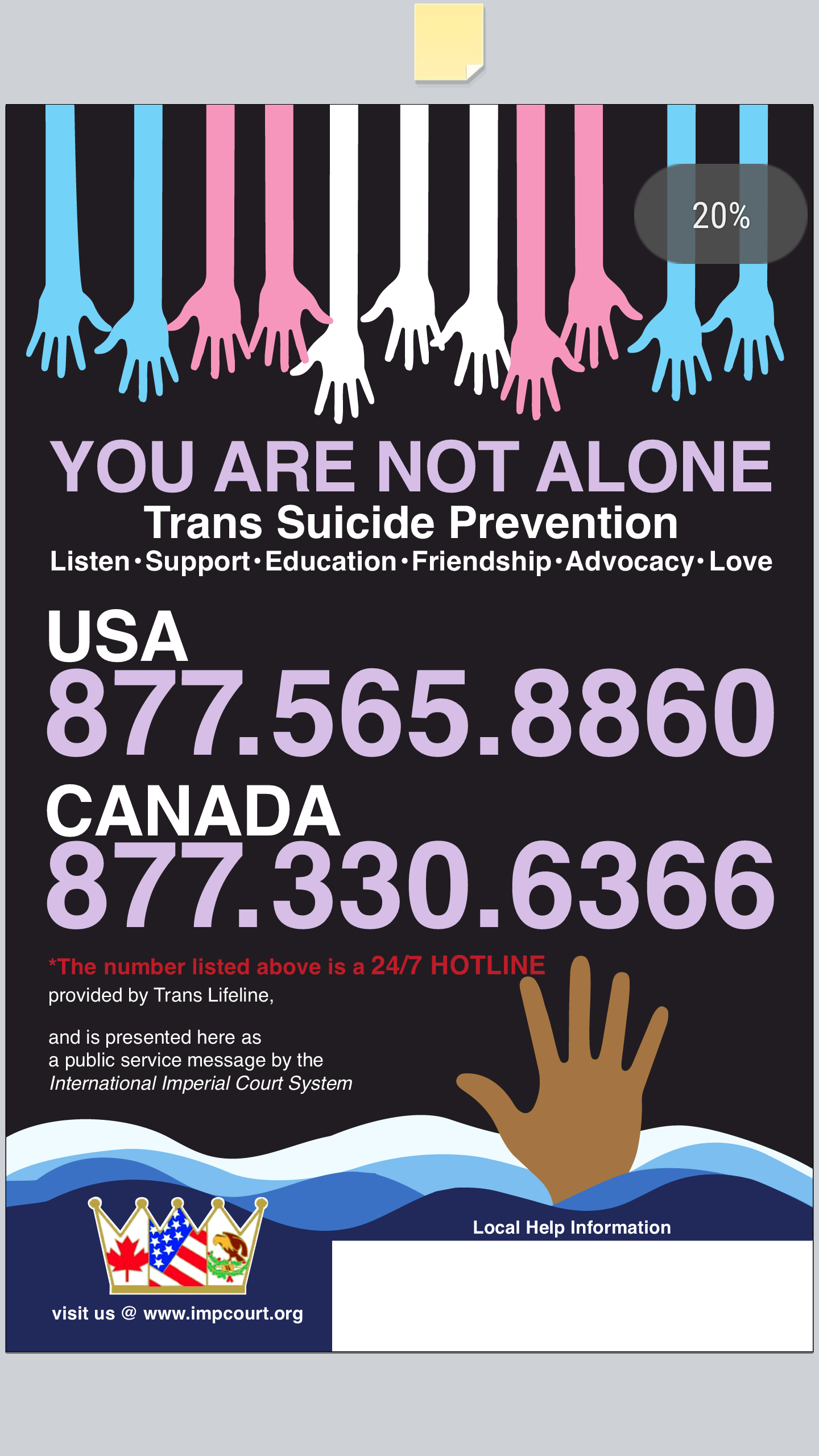