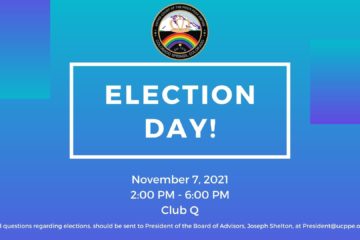 The Board of Advisors invites all citizens of the Pikes Peak Region to come vote for the candidates running for Reign 46 monarch.

By Ed Sanders, 2 months ago

Nic and Autumn discussed details of recent and upcoming events. Nic and Autumn along with both PR’s will be attending the Nebraska Coronation. Every Thursday, anyone is welcome to meet at Club Q at 11:00 am to help with making lunch baggies to feed the homeless. Donations are accepted via Venmo.

By Ed Sanders, 3 months ago 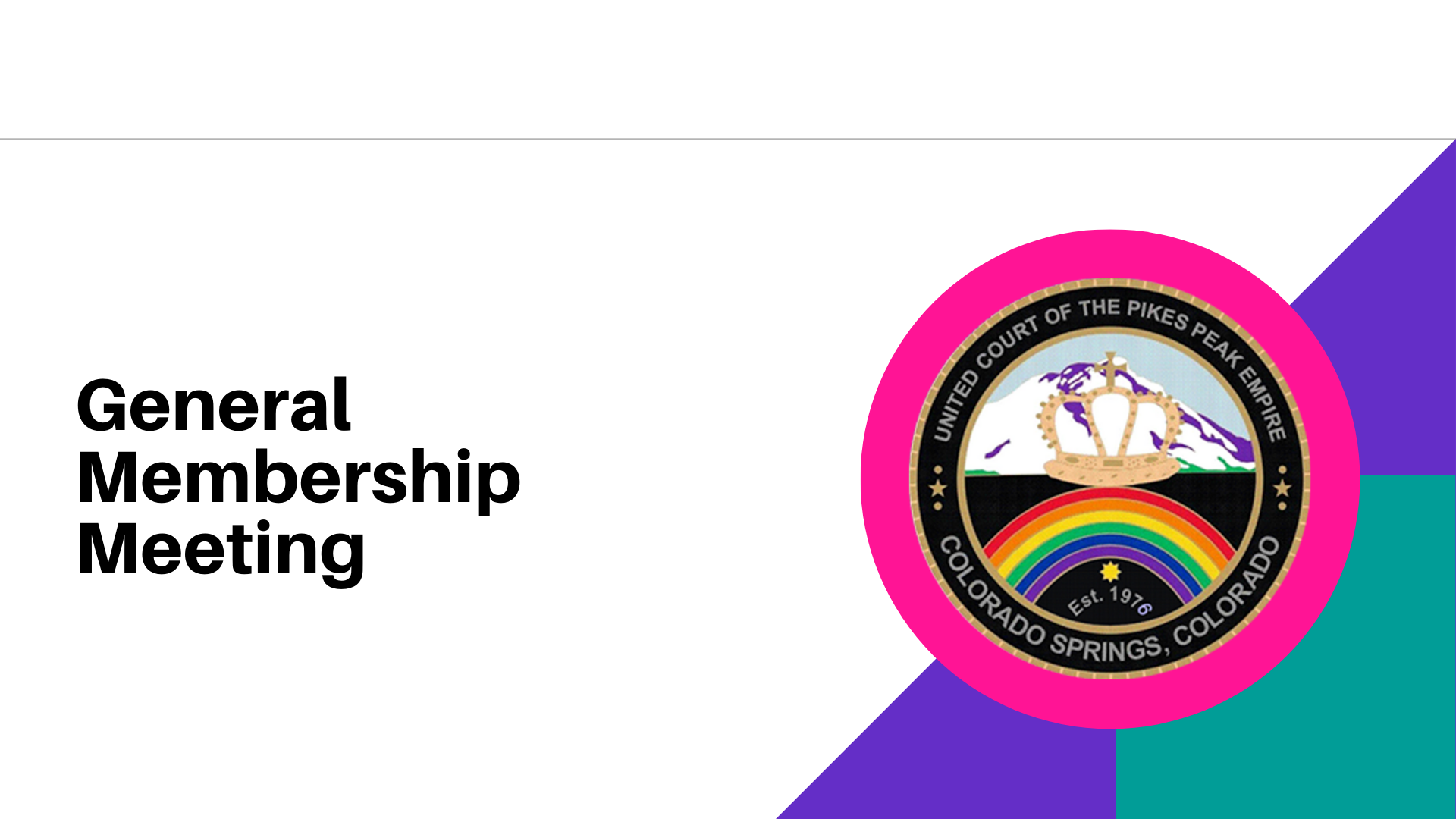 Here is the Zoom Link for the General Membership Meeting.

Adam Martinez is inviting you to a scheduled Zoom meeting. 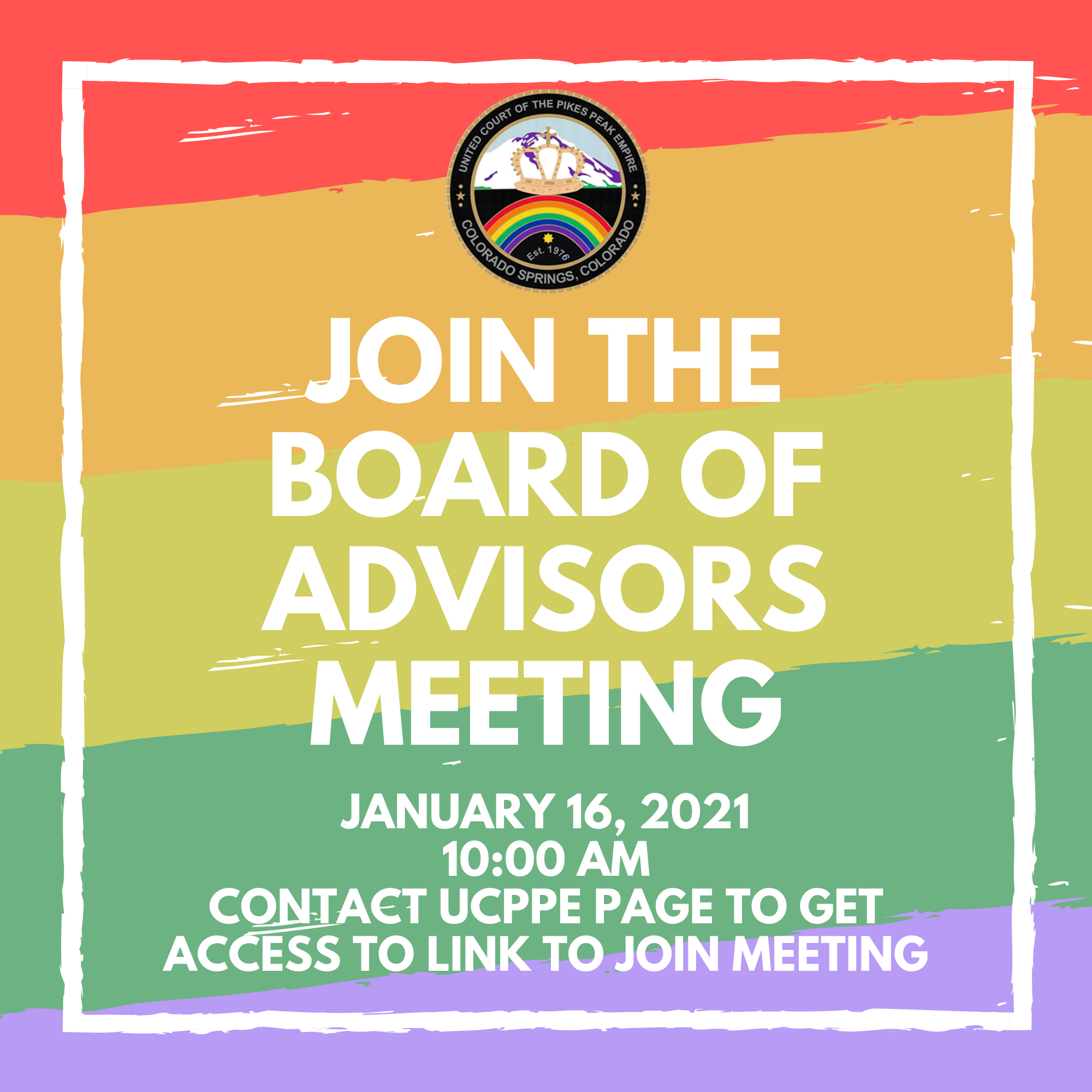 By Ed Sanders, 9 months ago

November 21 2020 Board of Advisors Meeting

By Ed Sanders, 11 months ago

All are welcome to join the board of advisors for our monthly meeting, Saturday the 17th of October 2020 at 12:00 pm at Club Q 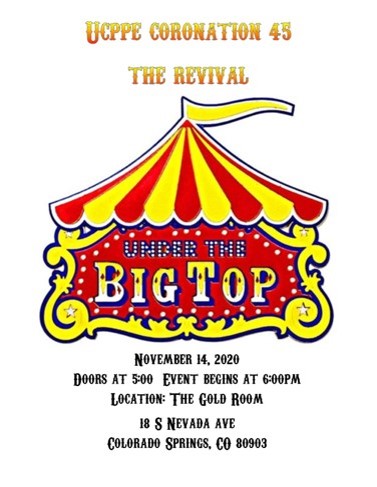 UCPPE BOA UPDATES
Good Evening Fellow Courtiers,
On behalf of the Board of Advisers this is an update on Coronation 45.
As we are now in the 5th month of the COVID-19 pandemic and with November’s quarantine situation being very uncertain, after much consideration the BOA has decided to post pone Coronation until 2021. This comes as a disappointment to us all.
However, this move will allow the current reign to reschedule its required state events when they can safely be held. The BOA to plan campaign session as well as put into place a plan of action for future reigns should they find themselves in this position in the future.
In the meantime, we are working closely with our host hotel and venue to ensure that all social distancing and safety concerns are observed as needed when Coronation is held. We will discuss further details with our council of regents during the annual Regents Meeting 09/13/2020 at Club Q.
Zoom will be available for all who wish to attend virtually.

As you may have seen on Facebook many issues within our community are coming to light. These issues are deeply concerning to all of us. In an effort to bridge the gap and try to mend the community the BOA and Club Q are partnering to present a series of educational workshops focusing on the issues impacting us all. The first of which is the Transgender Awareness workshop scheduled for next Tuesday night at Club Q. We have received several offers to present workshops form partner organizations as well as other courts. The complete list of courses that will be offered as well as virtual options, dates and times will be announced as soon as the schedule is solidified.

The Board of Advisors will hold the July meeting on July 18, 2020 at 12 pm – 2 pm at Club Q.  All are invited to attend the board of advisors meetings.

Nic discussed recent events conducted by the Reign. Black and White Ball will be set for a new date. Discussion for hosting an event for Senior Citizens with Sable Gordon being the lead, more details forthcoming. Nic motioned to approve a budget up to $40.00 to purchase material for making additional masks to sell as a fundraiser in the effort to raise money for UCPPE (with assistance from Teresa Grzecka), Carroll second, discussion held, with all in favor, motion passed. Opportunities for events at Club Q were discussed.

Winter Cotillion: Winter Cotillion is 3 days away and will be held on 02/08/2020 at Club Q Doors are at 5:00 PM with the event starting at 6:00 PM. This year’s theme is “3 Ring Circus” and promises to be an amazing evening filled with food, fun and laughter.

Join the Board of Advisors for our monthly meeting on Sunday, January 19th at 1 pm at Club Q. All are welcome to attend our open meetings.