This page was most recently updated on February 22nd, 2022

LET IT BE KNOWN from this day forward that Reigning Monarchs and all members of the Board of Advisors may, at their discretion perform at Candidate Campaign shows when invited to do so. Performing at such shows shall be construed as encouragement for the campaign process itself rather than open support for the individuals campaigning.

FURTHER, Reigning Monarchs and Board of Advisor Members must not wear candidate campaign buttons unless the buttons of all candidates are worn simultaneously.

This purpose of this proclamation is not to amend any previous proclamation, but rather to clarify appropriate behavior during campaign season.

LET IT BE KNOWN from this day forward that the line titles of Count and Countess will added to the line of succession of future reigns. The current order of succession will remain as is, with Count following Marquis and Countess following Marquesa (Marquise). The purpose of this proclamation is two-fold. First, additional line members should serve to strengthen future reigns. Second, to honor the dedication and hard work of Patrick Roelle, who served as the Count of the XV reign. May his contributions to the court serve as a measure for future Counts and Countesses. 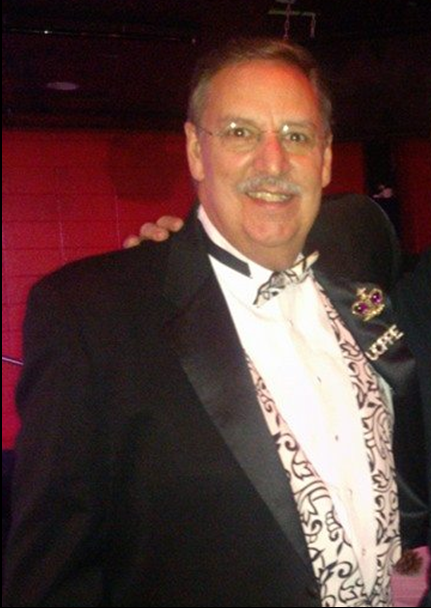 Thanks to Mark Merriman for the pin!